In 2006 preliminary sketches were started to evaluate how the marina could be improved. Boat sizes have changed since the 1960s and are now wider than before. The marina’s slip dimensions would need to be adjusted accordingly and numerous alternatives were done to study the potential.

The various designs were considered by the Marina Long Range Planning Committee of the Yacht Club and feedback was incorporated into the design. Questionnaires were also sent out to all Club members with responses tabulated to determine the fleet matrix of the new marina.

Based on feedback from Club members, a final design proposing two phases was established to meet current and future needs.

Even though the marina had existed for decades, a complicated system of Federal, State and Local permits still had to be navigated to obtain the proper approvals. This was handled by the marina design engineers who have in-depth experience with the process.

During this time the Club’s Marina Long Range Planning Committee set out to determine ways to finance the improvements and evaluate special needs of the new facility including boat lifts, modern utilities and dock lighting.

Permits or approvals were required by: 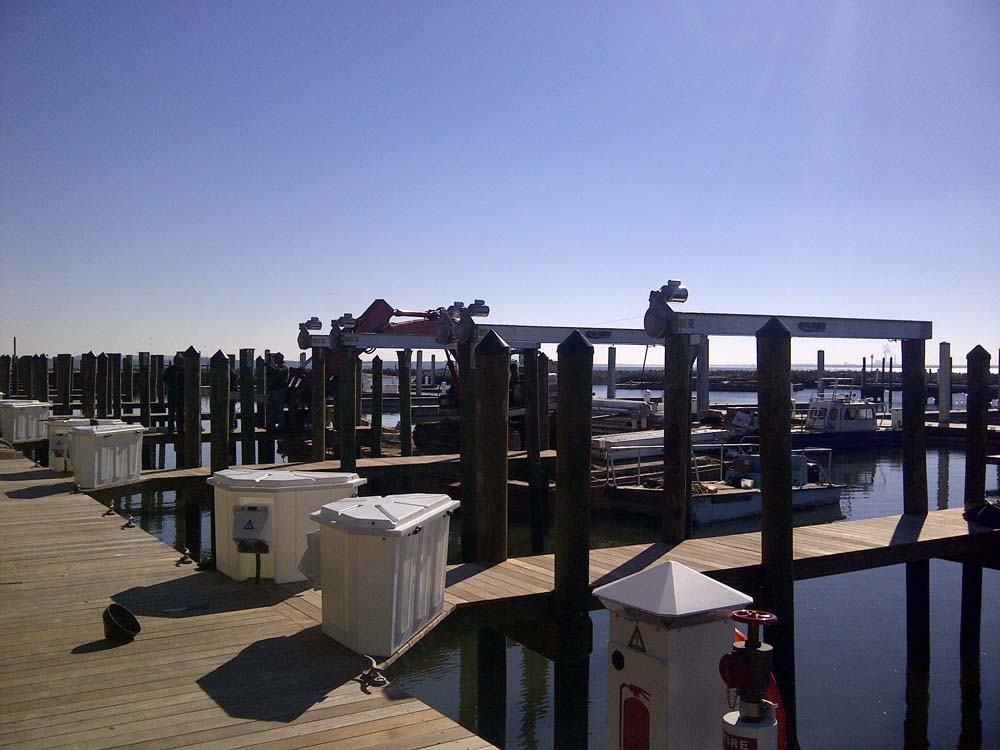 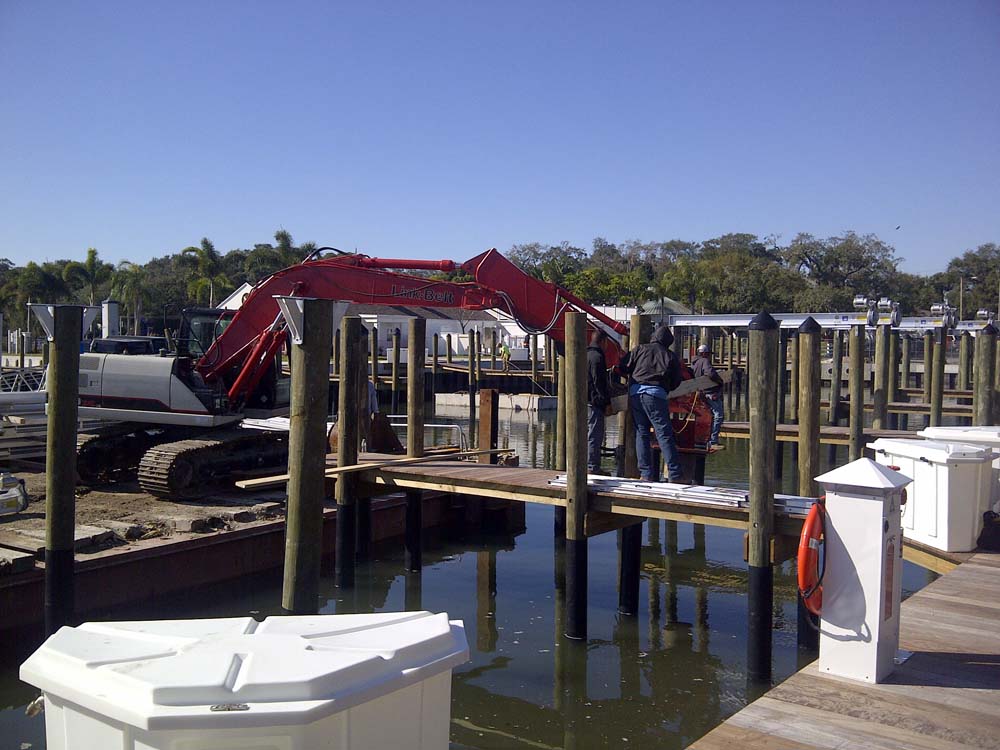 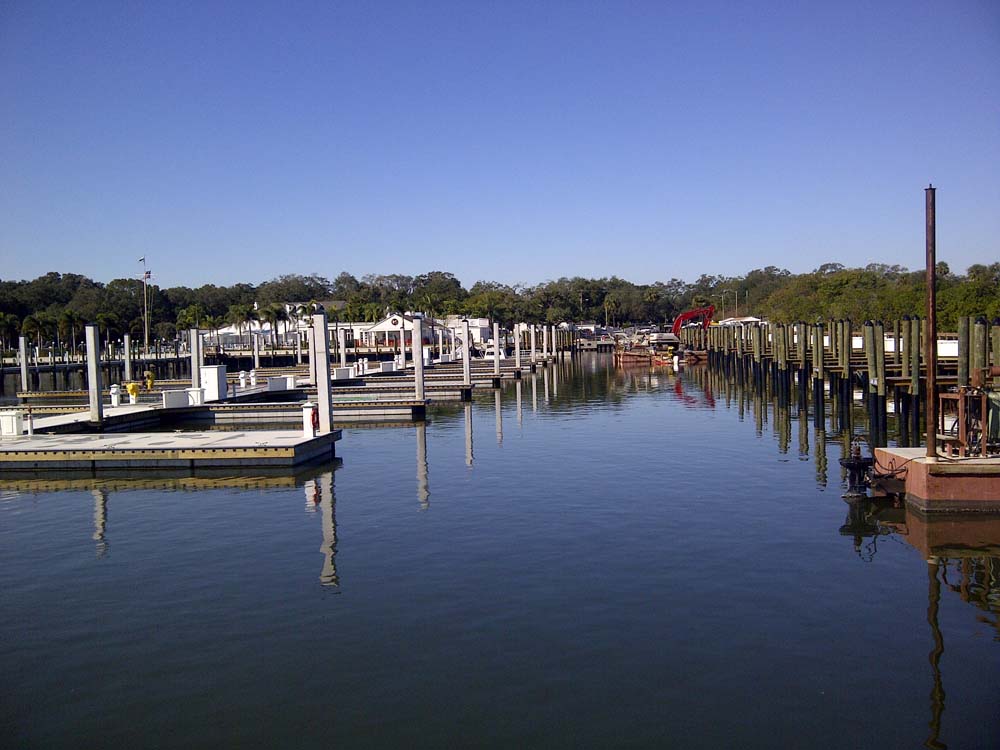 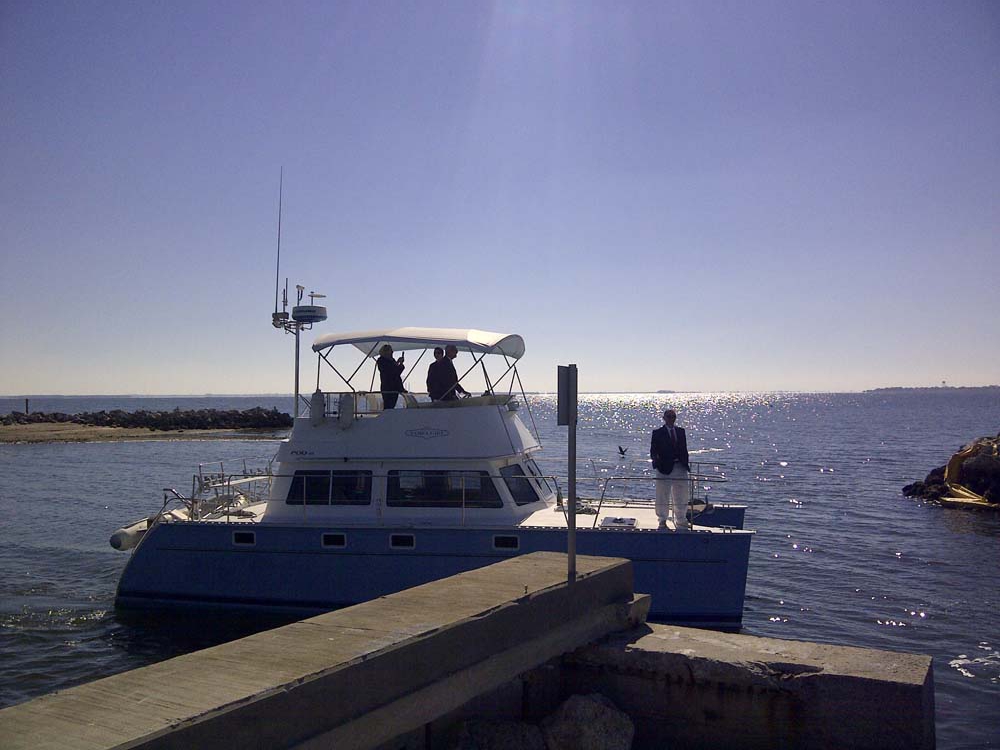 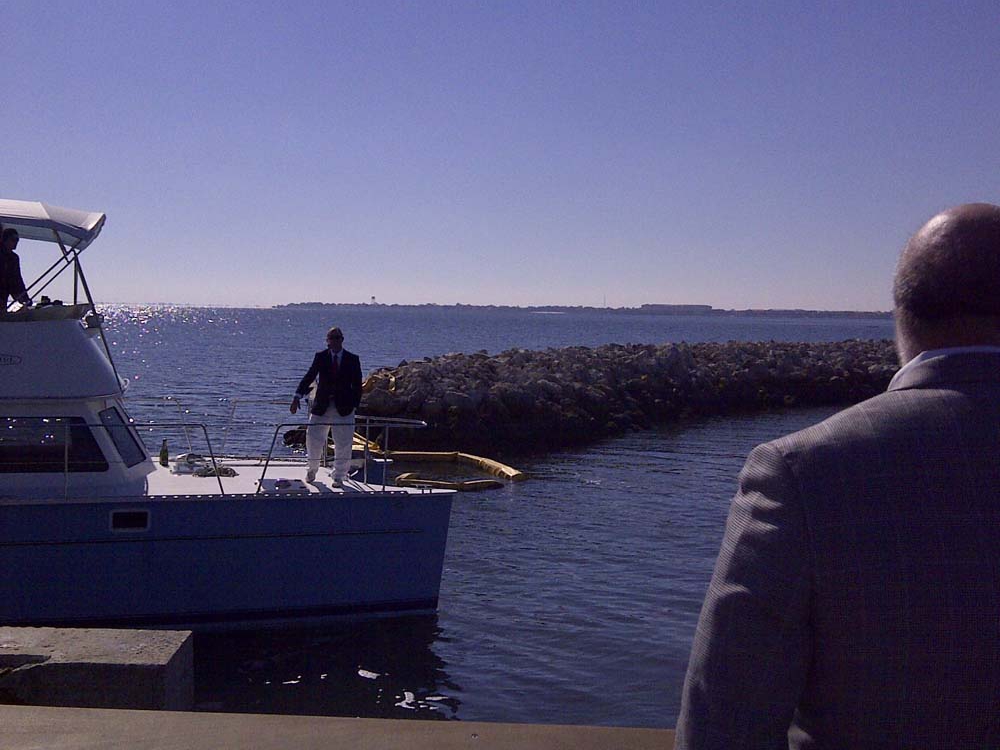 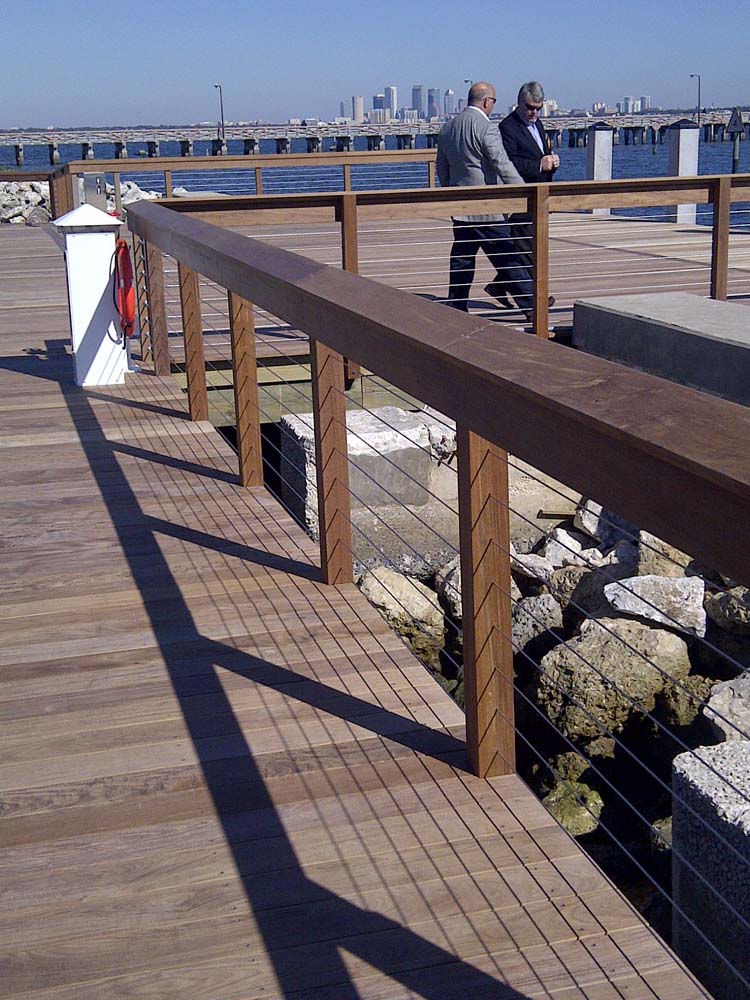